No Widgets found in the Sidebar Alt!

As i told last week i wanted to use my free wednesday as a cooking wednesday.
I was already think about it all week: what should i do?? So far i only placed baking things so i decided to make a dish this week.
But then, what kind of dish? I bought the Jamie Oliver magazine monday and there i found it!!
A potatoe fennel casserole! i love fennel, it’s fresh and i like the anise taste of it.

We are lucky to have our own dutch version of the Jamie Oliver magazine. I love Jamie Oliver, he’s cute, british, can cook and give you the idea that’s easy 🙂 I have quite a few of his books but i haven’t tried one of his recipes until now.

Of course i had to make some adjustments as i couldn’t found some sort of cheese. I also halved the ingredientz, the recipe is mad for 8 person but still it tasted good!

so this is what’s needed:

Here it’s how it goes:
– start the oven on 180 degree
– cook the sliced potatoes for 3 minutes
– slice the fennel in thin slices and cook it for 2 minutes
– in a frying pan fried the thin sliced garlic with the butter and oil until it’s golden
– put a layer of potatoes (about the half of it), then the half of the oignons,the half of the fennel, the thyme, the cheese and the garlic
– put another layer of potatoes and the rest of the ingredients.
– on top of it put some rasped cheese
– foil the dish with aluminium foil and set in the oven for 30-45 min (according to your oven)
– then take the aluminium foil out and set it again in the oven to let the cheese melt and gril.

if you have a good tip on the recipe, let me know 😉 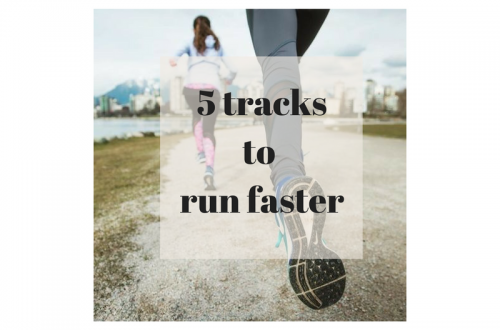 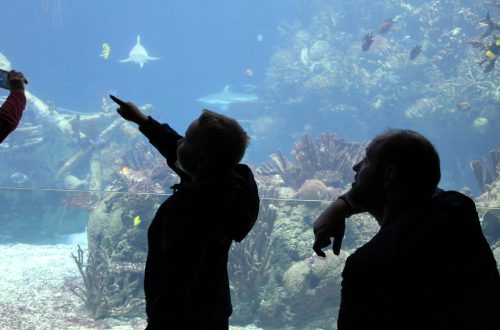 Thank you Summer, you have been good! 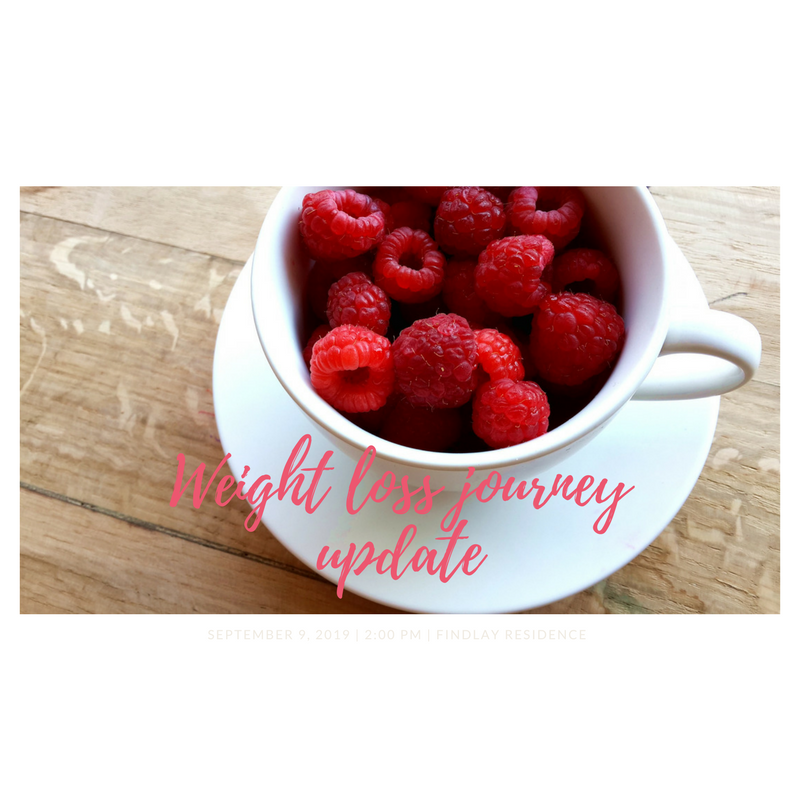